What Oil Pulling Can Do For Your Oral Health 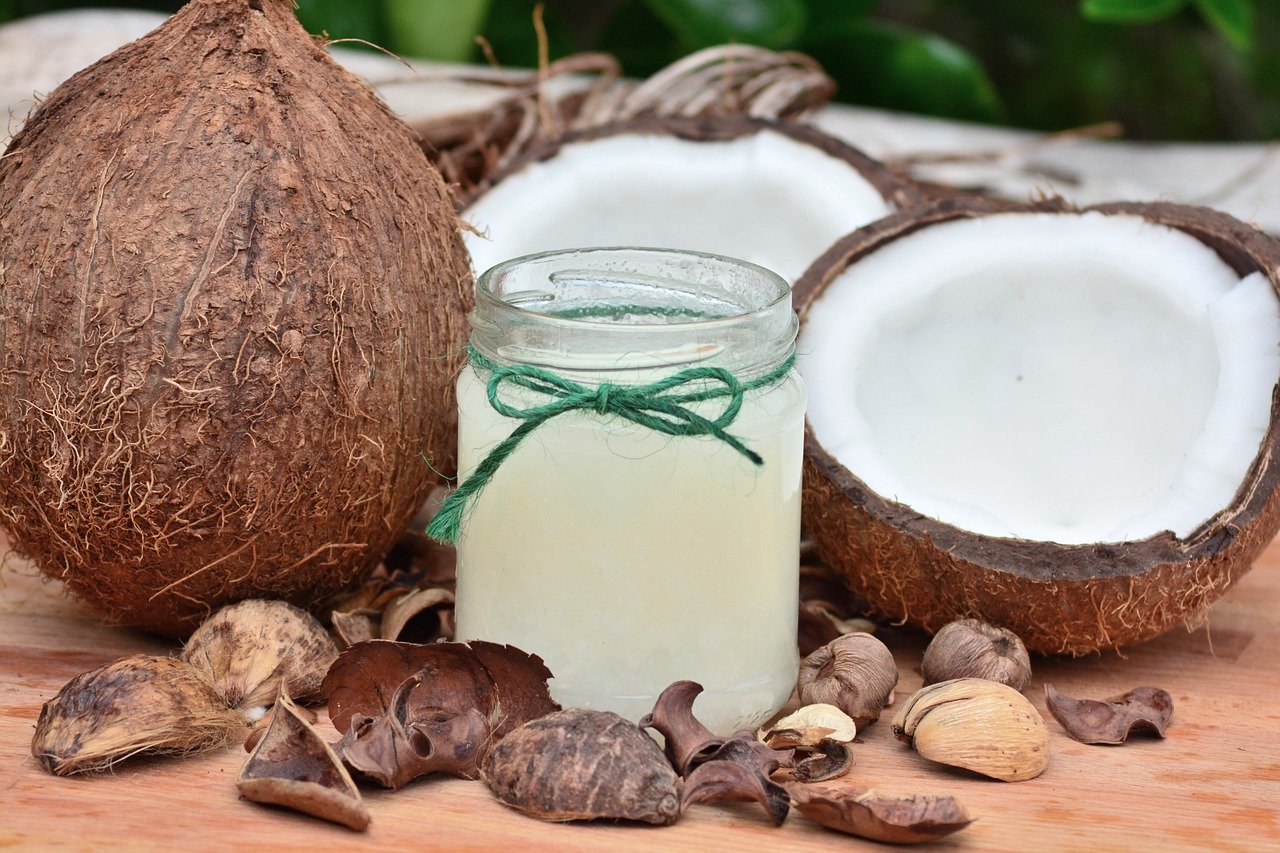 What Oil Pulling Can Do For Your Oral Health

What is Oil Pulling?

Oil pulling is an ancient remedy that’s known to improve dental health, freshen breath, and whiten teeth. The primary benefit of oil pulling is reducing the bacteria in your mouth that can lead to tooth decay and gum disease.

Coconut oil is popular for pulling because it contains lauric acid that is effective in killing harmful viruses, fungi, and bacteria in the body. In one study, 30 fatty acids were compared to test their ability to fight bacteria, and lauric acid was found to be the most effective.

What are the Benefits of Oil Pulling?

There are many benefits to oil pulling. It can help moisturize your gums and help with saliva production, which reduces bacteria in your mouth.

Treating Bad Breath
Oil pulling can also help reduce bad breath, which affects about 50% of the population. Common reasons why individuals have bad breath may include poor oral hygiene, infection, and gum disease. Treatment for bad breath usually involves using chlorhexidine or another antiseptic mouthwash. One study found that 20 children who rinsed with oil or chlorhexidine both had a decrease in organisms that contribute to bad breath.

Preventing Cavities
Oil pulling can also help reduce cavities. Plaque that develops into tartar can cause tooth decay. Several studies have shown that oil pulling can reduce strains of bacteria that can lead to the formation of cavities.

Reducing Inflammation
Individuals with gingivitis typically have swollen, red gums that bleed. Plaque harbors the bacteria that leads to gingivitis. Oil pulling is an effective way to remedy inflammation because it decreases bacteria and plaque that contribute to gingivitis. You can further reduce inflammation by using oils with anti-inflammatory properties, which include coconut oil. One study found that participants had reduced amounts of plaque after one week of pulling with coconut oil.

Here’s How to Oil Pull for Improved Dental Health

Another benefits of oil pulling is that it’s easy and inexpensive. There are only a few simple steps to oil pulling:

1. Measure one tablespoon of coconut oil. You can also use olive oil or sesame oil.

2. Swish it in your mouth for about 15-20 minutes. By constantly pushing and pulling the oil through your teeth, you’ll get every area where bacteria can hide. Try not to swallow any of the oil.

3. Spit the oil into the trash can when you’re finished. If possible, try not to spit into the toilet or sink because it can lead to buildup and clogging.

4. After rinsing, brush your teeth.

To maximize results, try to oil pull at least a few times per week or up to three times per day. When you first start, you can swish for about five minutes and gradually increase the duration until you are at 20 minutes.